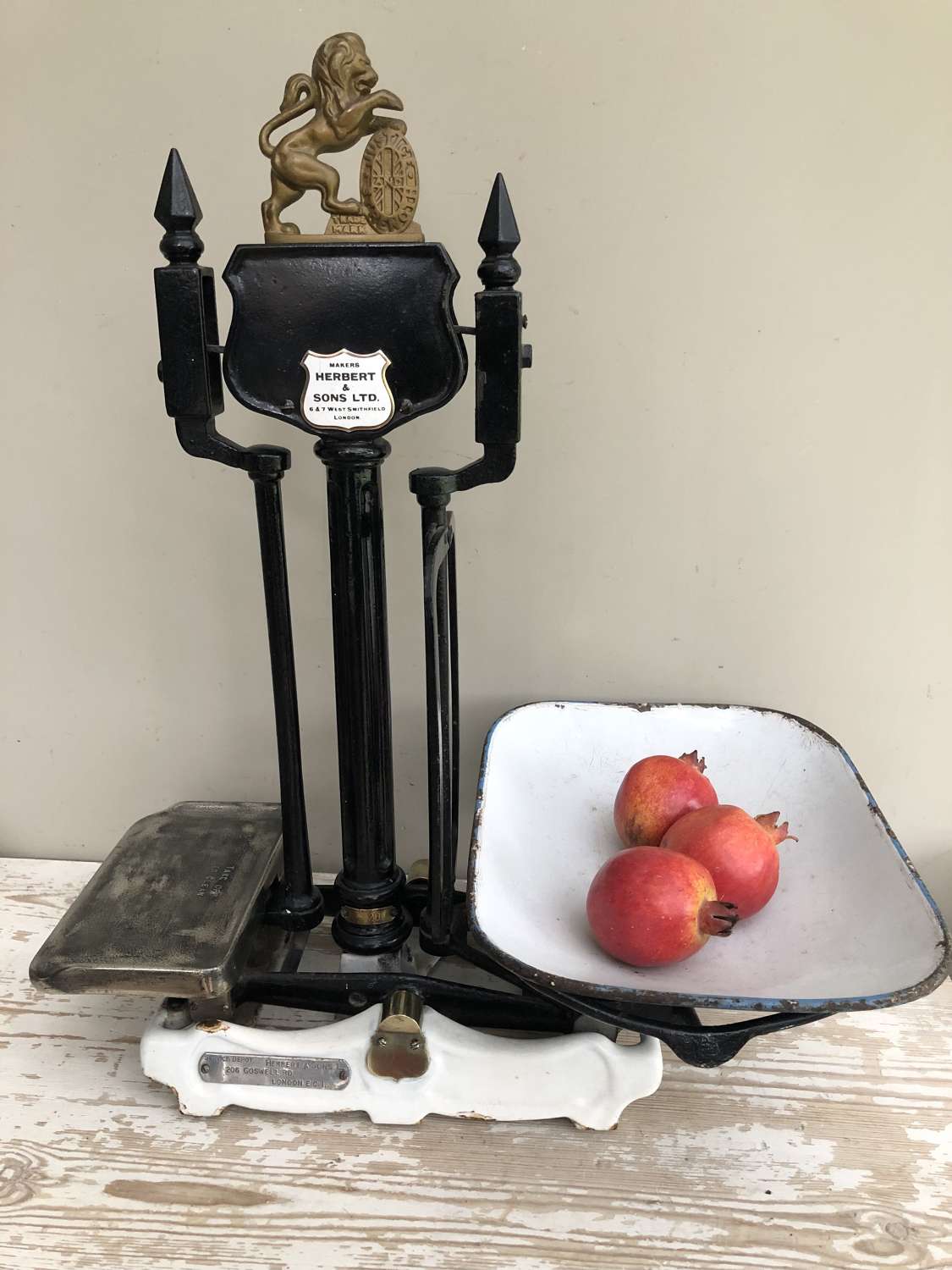 Thomas Herbert bought the Wood's business in December 1867, and moved into them just before the new Central Meat Market opened in November 1868. Both 6&7 Smithfield were knocked down and rebuilt in 1888 by Thomas Herbert, who had by then been joined by two of his sons, George and William.  The ground floor was used as a showroom, the first and second floors being offices.  The basement continued to be used for the manufacture of scales and cutlery until the new factory in Edmonton was opened in 1938. 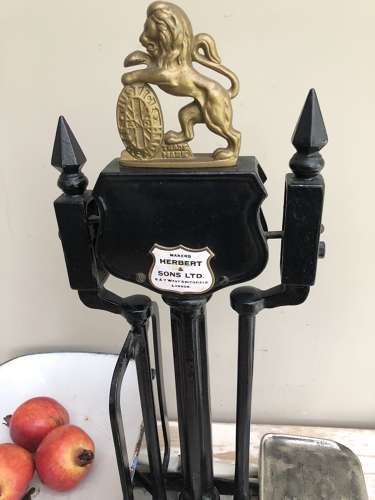 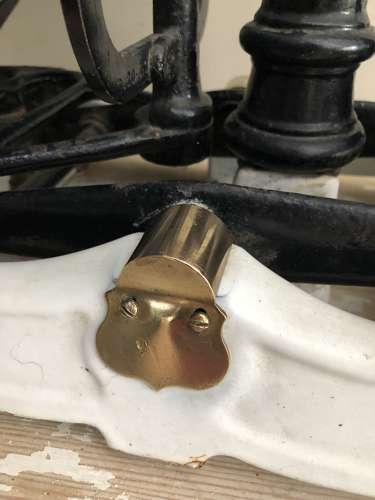 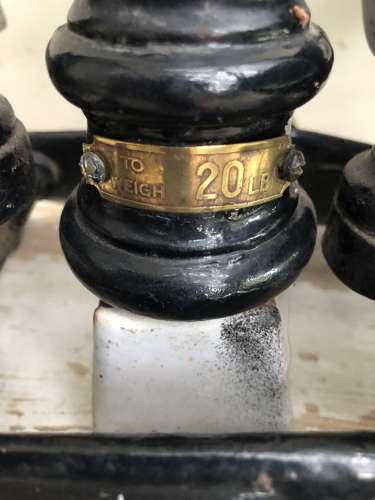 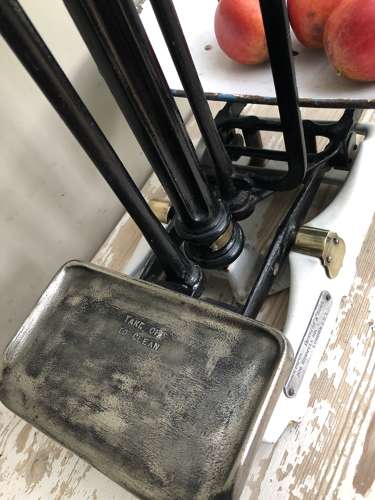 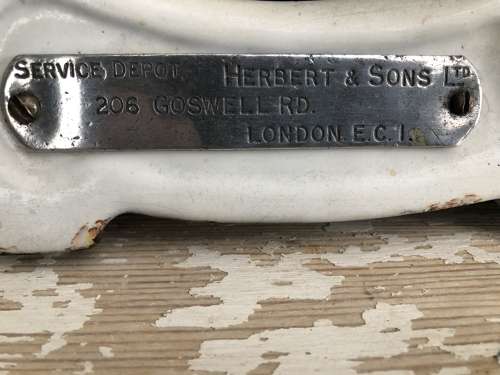 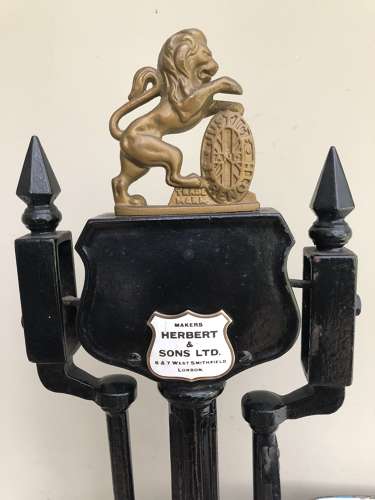